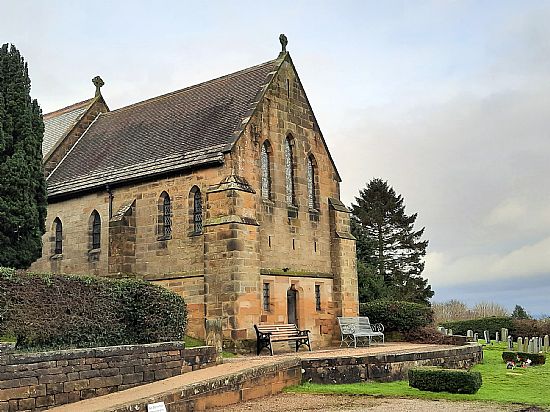 The village of Faceby is located between Carlton-in-Cleveland and Swainby alongside the A172. Its population is 220, of whom about 11 people regularly worship at the local parish church. The Church of St Mary Magdalene is grade 2 listed and has an open churchyard. The Eucharist is celebrated here twice a month.

The church at Faceby sits perched on the hill at the crossroads of two green lanes, one from the moor and the other from Whorlton.

According to Cleveland historian Mr Atkinson, the original 12th century church was "of no slight architectural fitness, a beauty with highly decorated windows". 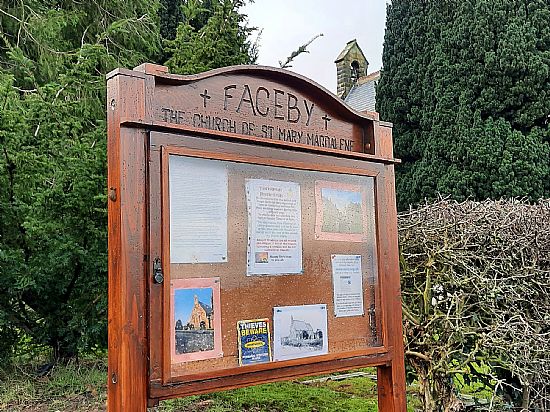 The earliest written records of 1634 show that the church administered the Lazenby Charity, granted that year to provide food and heat to the poor. This charity continued to grant bread and coal to poor people in the area right up until the 1970s.

The living was first made a curacy under Diocesan control in the early 1700s. The parish registers date from 1707, but burial rights were not granted until 1835. However, the records show that Faceby was a proper parish, with a Clerk, Churchwardens, Court, Tithes and a Poor Sale.

During the 19th century the church building became increasingly dilapidated, despite the influx of people working in the mining industry. When mining ceased the population decreased dramatically. 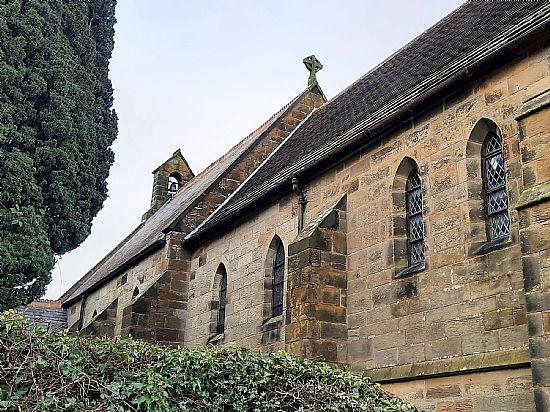 Fortunately, soon after this an energetic parson, the Revd George Prowde, was appointed, and he raised £1,000 to build a new church. The old church was pulled down and the nave of the present church was built, under the control of Mr Falkenbridge, the architect.

He insisted on the Norman arch and other stone being incorporated and suggested that the base of an old cross be used as a font. His suggestions were taken up and the results are clearly visible in the present building. Thus the new church of St Mary Magdalene, designed and built by Mr Falkenbridge, was consecrated in 1875.

After Mr Prowde's death the parishes of Carlton and Faceby were combined and in 1911 Canon Kyle commissioned Mr Temple Moore to design a new chancel, vestry and heating chamber. Soon after a chamber organ from a country house near Wolverhampton was installed. Restored in 2005, this is still in use today. 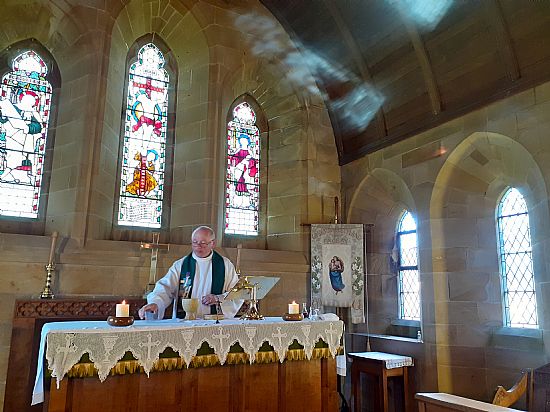 Over the years oak furniture has been provided for the church, much of it by the famous Thompson's of Kilburn, with his trademark mouse isbeingmuch in evidence. The four stained glass windows in the south walls are of some note being by Herbert Bryan, a student of the celebrated Charles Kempe. 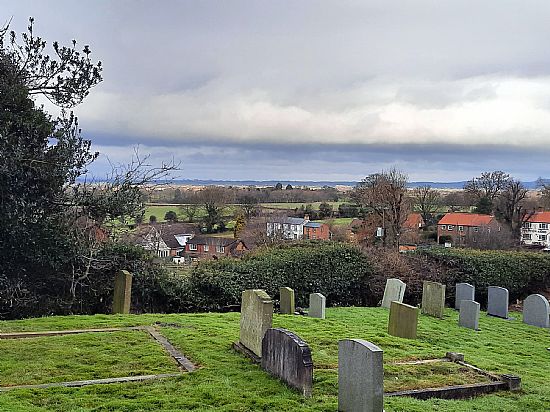 We look forward to welcoming visitors and parish residents, whatever their age, to our services in St Mary Magdalene and the other churches of the benefice.