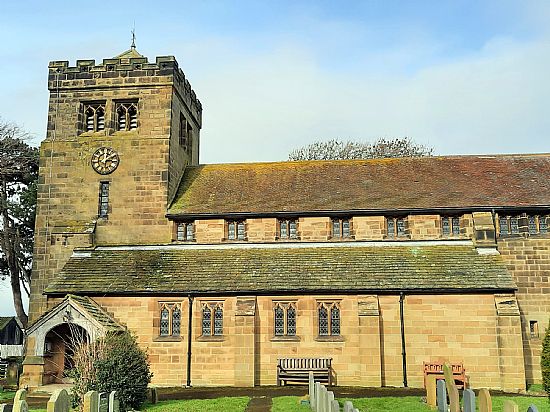 The village of Carlton-in-Cleveland has a population of 250, of whom about 12 people regularly worship at the Parish Church of St Botolph. The church was designed by the nationally famous and distinguished Victorian architect Lushington Temple Moore, and is one of his most northerly churches. It was built in Gothic style with local sandstone and completed in 1897. The total cost of the church was £2,336. 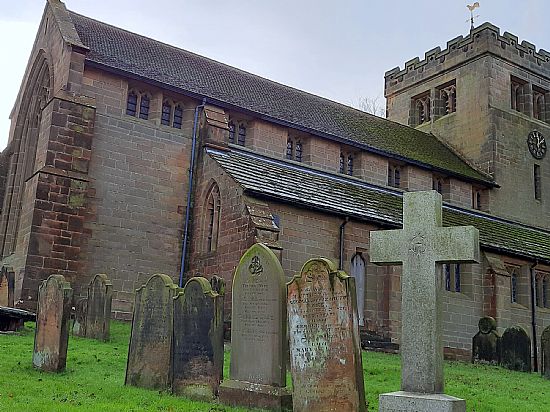 By the 1870s the old church at Carlton was in a terrible state and was often flooded when the pond at the rear overflowed. A mid-century chronicler, Ord, described the church as a beautiful, quaint building and a delight to worship in. The Revd George Sanger came to Carlton and came to a church in desperate need of repair, and was faced with the challenge of building a new church, a task he took to heart, and a new church was built.

In 1882, the night before the dedication, the church burnt down and subsequently Sanger left. His successor, Canon Kyle, arrived to find a ruined church. He raised the necessary funds and built the present Church, and in 1908, having raised a further £800, a fine peal of 8 bells was installed. He later became a Canon of York Minster. He died in 1943 and is interred in the churchyard. 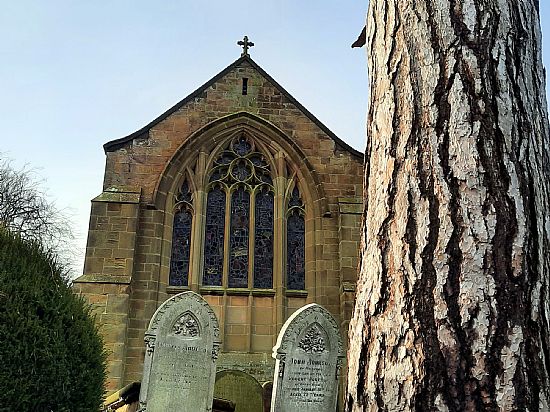 The magnificent stained glass in the east window is by Henry Payne, a member of the Birmingham Group of Artist-Craftsmen, as are two memorial windows added after the First World War.

In the churchyard is the stump of a stone cross venerated as commemorating a visit of St Botolph in 675.

The church is still at the heart of the village and with the building of a new Village Hall, to replace the old Church Hall, remains committed to village life.

The Parish Church in Carlton looks forward to welcoming visitors and parish residents, whatever their age, to services in St Botolph's, as well as to other churches of the Benefice of Whorlton. 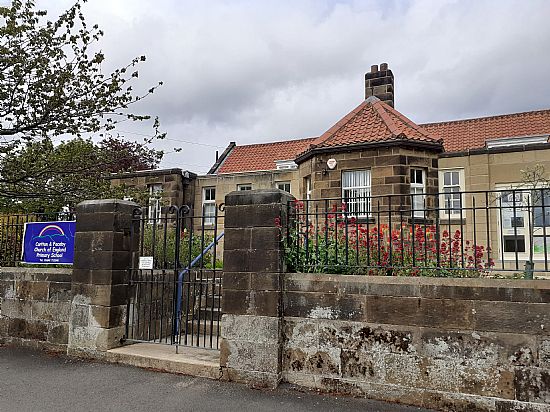